Justin Hemmes’ construction boss has agreed to pay the Sydney hospitality tsar’s Merivale group almost $230,000 in the wake of allegations he authorised false invoices to be paid into his bank account. 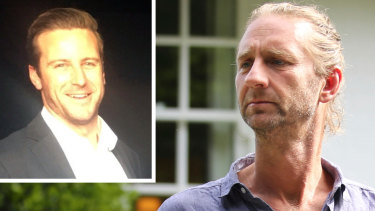 The judge did not make any findings as to whether Mr Cheeseman was liable, and Mr Cheeseman made no admissions. It is understood Mr Cheeseman’s legal costs to defend the case would have exceeded the amount claimed.

Merivale obtained a freezing order against Mr Cheeseman earlier this month, requiring him not to remove from Australia, transfer or diminish the value of any of his assets up to the value of $300,000.

Construction has commenced on the new Bunnings Warehouse Kembla Grange; expected to be completed...

Key takeaways from workplace design: A download from future offices 2019