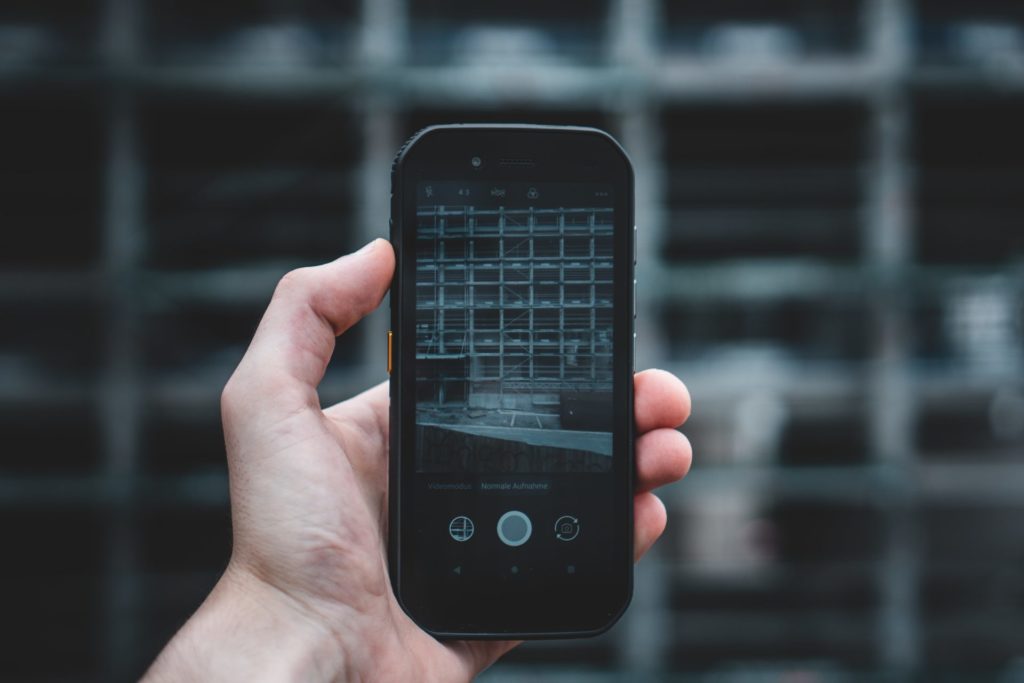 Last month, we dove into siloed and “dark” data – and heard from some industry voices about the benefits of accessible data in the AEC industry – especially between different roles (architect, contractor, owner/operator). But getting your data out of the dark is only half of the problem. What if the data that you collect can’t be understood or used by people on the ground, who are doing the work on a particular jobsite? Relying only on highly-trained specialists to work with data can set up a new kind of silo – the silo of the expert. The drive to create technology that makes the collection of data and information easier, as well as to get interpreted, actionable data back into the right hands, more quickly, is the next big push in AEC technology.

“People want to be able to run their digital twin and their training applications on their tablet or even on their phone because they’ve got it anyway – it is cheap, it is there, and they know how to use it.”

“To optimize the workflow for designers and making it easy or easier to share design information among multiple apps multiple users is probably the most important thing is to truly enable collaboration from multiple groups multiple designers working on a product.”

Moving to mobile – bringing the office into the field

While it may have been laughable to suggest that we’d ever be looking at fully digitized building models on our personal mobile devices several years ago, the acceleration of on-board mobile hardware as well as the development of cloud and edge computing has begun to make this a reality. Companies have developed applications that can render complex 3D models rapidly without requiring massive hardware – at impressive speeds. In addition, many of the makers of software for AEC have begun to figure out how to make extensions, APIs and other bespoke connections that can enable collaboration on the same models in (near) real time.

The sudden necessity for distancing and working from home has also accelerated the need for remote desktops and other applications that can bring project documents out of the office and into the field itself, or at least to distribute it among team members that are no longer co-located.

Developing specialized hardware for field use is one approach to get this data in the hands of construction professionals in the field, but another is one is via the tech we already have access to – existing tablets and mobile phones.

Ilka May, the CEO of LocLab Consulting GmbH, recently spoke on an industry panel at Intergeo, and she commented on the drive to use digital devices as an accessible entry point to advanced visualization.

“The demand for full VR with 3D goggles, etc. have not really increased. What has increased is the demand for simple mobile devices. People want to be able to run their digital twin and their training applications on their tablet or even on their phone because they’ve got it anyway – it is cheap, it is there, and they know how to use it.”

On the reality capture side, last month, we saw the announcement that in addition to the iPhone 12 Pro models would officially have a lidar chip onboard. Adding lidar to the toolbox for developers may enable the development of more robust reality capture from mobile devices, either to augment existing photogrammetry workflows or to provide more capabilities for measurement. Following the announcement, several AEC-focused companies, including Matterport, announced that they were planning on taking advantage of this scanning capability for a variety of 3D scanning and augmented reality applications.

Connecting data and focusing on interoperability

The democratization of data does not necessarily have to mean that consumer-grade technology is the end game, however. Rather, there is a need to broaden the scope of information accessibility from experts to non-experts, or outside of specialized disciplines, and as well as meeting users “where they are” with the devices they already have.

For construction projects, there are several leading large-scale platforms for BIM and design/construction workflows, but many have a high barrier to entry when it comes to training and accessibility. For some firms, only a handful of team members have access to the most complex programs or the full digital models, making them the gatekeepers – and sometimes the translators – of information for different project teams. This type of setup invariably ends up in as a bottleneck, and there can always be information that gets misinterpreted after multiple hand-offs.

Now that digital workflows are beginning to be adopted by AEC companies, the next step is to bring those workflows to more people – and not necessarily just the highly-trained experts.

In an AEC leadership panel at Autodesk University this week, Vice President & General Manager, Autodesk Construction Solutions at Autodesk, Jim Lynch, said that the construction industry is driven by the need to get work done – and reducing times to onboard people into new software is a key way to improve workflows for workers at all levels.

“We have to build tools that that allow our customers to continue to build – not have to spend time learning new tools and technologies.”

Other software companies are taking this to heart by removing steps to their processing, adding AI or other interpretive tools to get to more actionable data more quickly, or simply refining user interfaces without sacrificing the power of the software.

Ultimately, providing more people with better, and more intuitive access to information can be accomplished, and is a barrier that many AEC-focused technologies are hoping to address.

This article is Part 1 in a 4-part series on trends in the future of AEC. Next month, we’ll focus on AI, Machine Learning and Generative Design

The post Democratization of data is coming in AEC, and not just to iPhones appeared first on AEC Next.

‘We want something more lasting out of this boom’: A mining city’s vision for...

Construction worker has a smoko