Justin Hemmes’ former construction boss has admitted to fleecing Merivale of $230,000 but has applied to have the matter dealt with on mental health grounds. 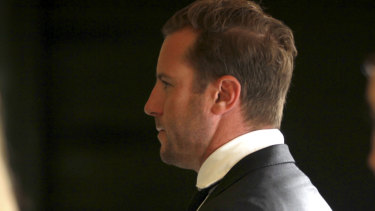 Police allege that between August 2017 and October 2018 he authorised fake invoices totalling almost $230,000 to be paid by Merivale into his bank account on five separate occasions.

His lawyer, Jason Hanna, asked for the matter to be adjourned to August 21 so that a mental health assessment of his client could be undertaken.

USGBC receives funding for LEED for Cities and Communities Program

Towards an integrated BIM and geospatial approach to construction