A spokesman for Fulton Hogan confirmed the sale plans in an emailed statement on Wednesday.

“The Board believes that under new ownership, Fulton Hogan Construction would be better placed to continue growing and to take advantage of the buoyant Australian engineering and construction sector,” managing director Cos Bruyn said in the statement.

“In the meantime we remain committed to business as usual as our 900-strong team continues to complete projects safely, on budget, and on time, and continues to bid on new work aligned to our current strategy.”

The proposed sale is not expected to impact the rest of Fulton Hogan’s Australian or New Zealand businesses. Fulton Hogan has about 7800 staff across New Zealand, Australia and the South Pacific.

Fulton Hogan would continue to make more than $2 billion a year in Australia at the revenue line, the statement said.

The company booked $NZ4.7 billion ($4.4 billion) revenue and $NZ380 million EBITDA in the 2018 financial year, according to accounts filed with the NZ Companies Office. 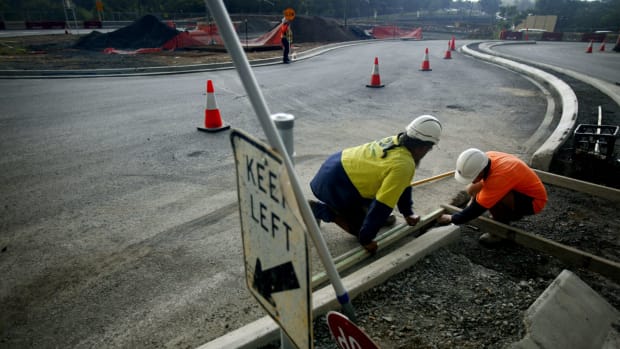 All that urban jazz: Mixed-use center lends a zing to downtown Washington’s skyline

The Importance of Achieving Certainty in AEC